Name: Chopper Chase
Original Name: Helicopters
Opened at Coney: 1994
Manufacturer: Chance Rides
Height Requirement: 48” or less
Miscellaneous: Originally located where Eurobungy is, they were moved next to Backstage Café for the 2002 season. For the 2018 season, they were moved to where Boats and Trains had resided (with Boats and Trains moving to where Helicopters used to be.  They were also renamed Chopper Chase in 2018. 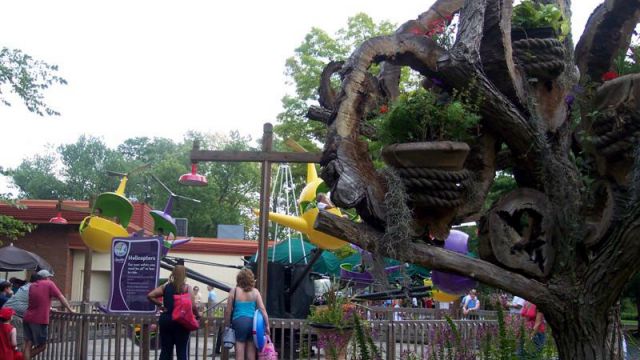 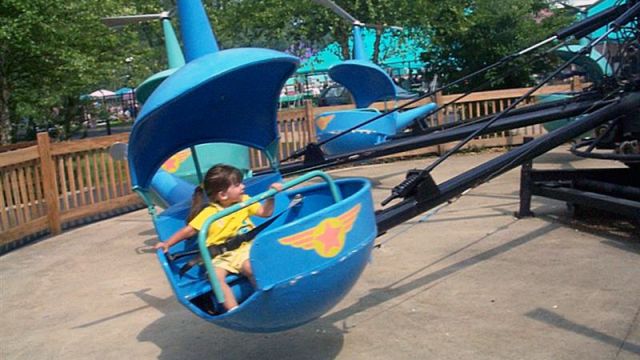 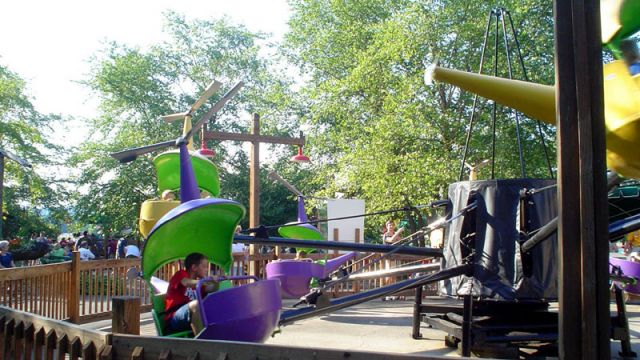 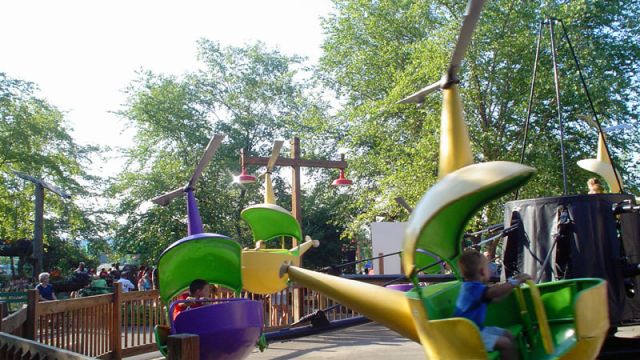