Name: Spin-A-Ree
Opened at Coney: 1994
Manufacturer: San Antonio Roller Works
Number of Cars: 6
Height Requirement: 36” to ride without an adult
Miscellaneous: The ride was relocated in 2003 from next to the Carousel to the former location of the Antique Car Ride.  The Antique Car ride was removed from the park after the 2002 season.  The former location of Spin A Ree became home to the Frog Hopper, and later the Scream Machine.
Removed: After the 2007 season. 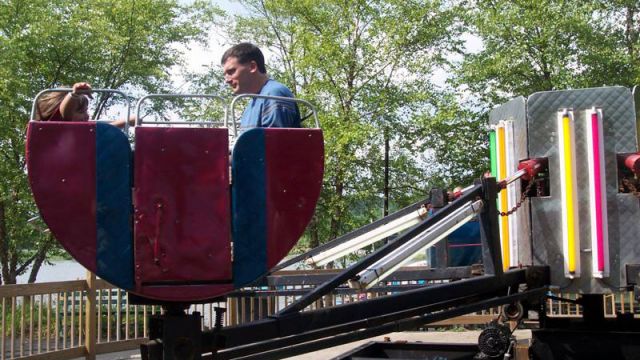 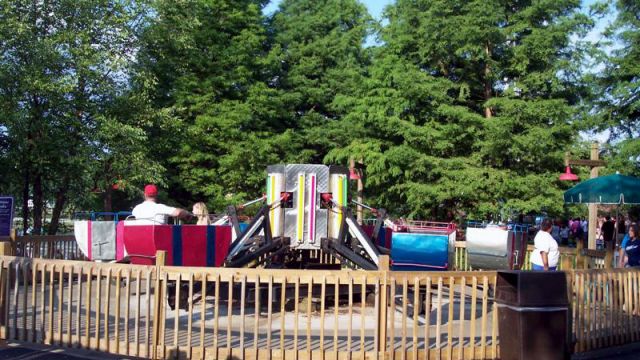